The French High Commission in New Caledonia has launched a campaign encouraging voters to enroll as the territory nears its 2018 referendum on possible independence. 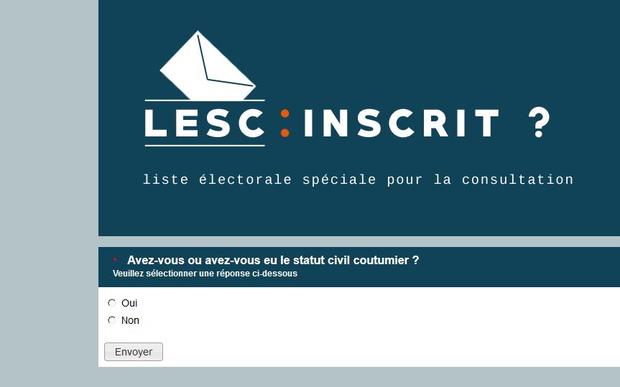 This follows a recommendation by United Nations experts who encouraged efforts to make voters aware of the impending decisions.

Voting is restricted to long-term residents and the French authorities have set up a website for citizens to check their eligibility.

The High Commission will also have stalls at public events in the next few weeks which will be staffed with an official who can help voters enroll.

At the end of July, just under 154,000 people were on the restricted roll.

The make-up of the list has been contentious for years.