More relief funds have been released in New Caledonia in the aftermath of Cyclone Cook. 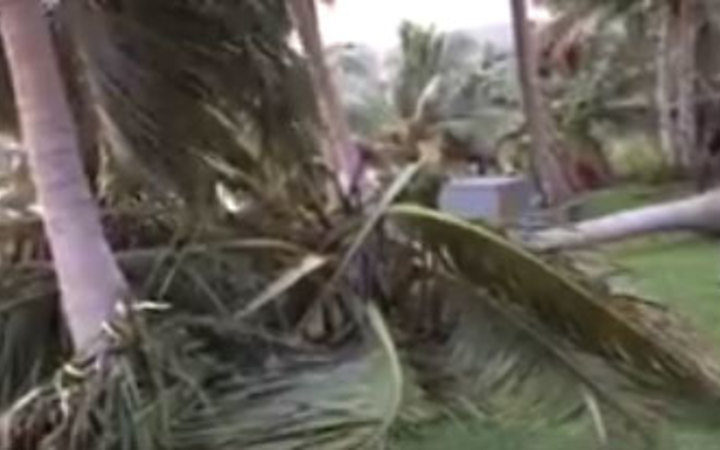 The government of the southern province has added $US450000 to funds given to the communities worst hit by last week's storm.

Earlier the President Philippe Germain released US$1 million, which means that 23 communities will each receive $US4500 for urgent repairs.

The money is being used to cover clean-up costs.

Mr Germain said he has also approached the French High Commission, asking for a declaration of natural disaster in order to trigger the release of more emergency assistance.

Plans were still being worked on to help farmers in the Boulouparis and Bourail areas on the west coast and those on the east coast who lost their food gardens.