There has been a call for a state of natural disaster to be declared in the parts of New Caledonia worst hit by Cyclone Cook on Monday. 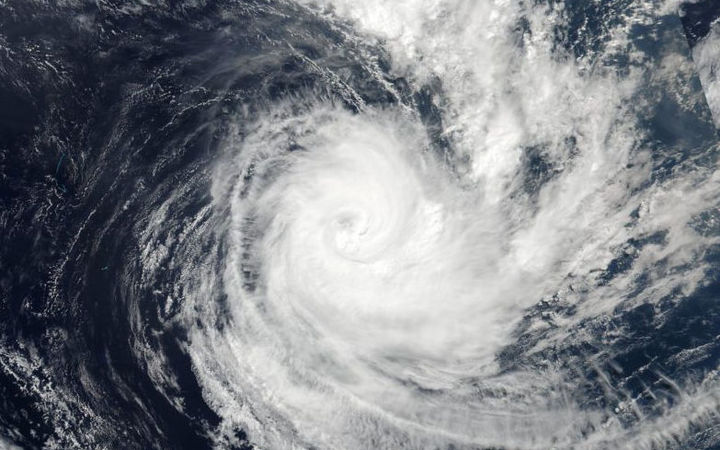 Philippe Gomes, who is one of the territory's members of the French National Assembly, has approached the French High Commission to take the measure.

The cyclone claimed one life and caused extensive damage to crops prompting the government to draw up plans to assist farmers and to help the communities. 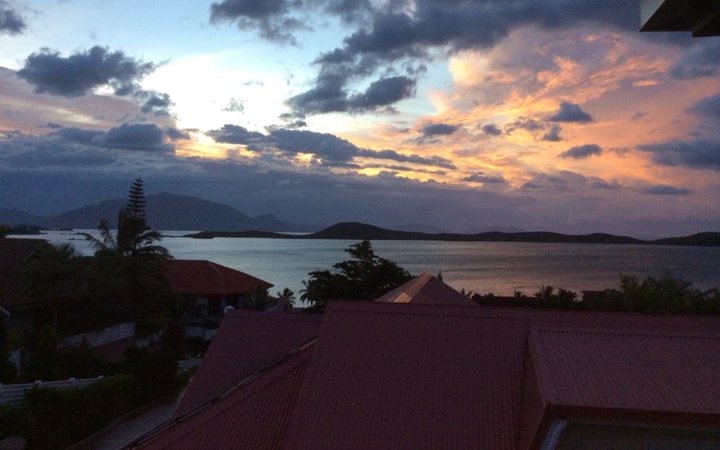 The category 3 cyclone crossed the mountainous main island with winds of up to 180 kilometres an hour and in Thio where it made landfall it dumped more than 400 millimetres of rain in 24 hours.

As clean-up efforts were continuing, all main roads have been cleared and most households have power again.

The phone network is largely restored although yesterday more than 30 cellphone towers were still due to be repaired.