Hundreds of households in New Caledonia are still without power, a week after Cyclone Cook crossed the main island.

The category 3 system, which claimed one life, damaged the electricity grid in the middle of Grand Terre when it crossed the mountainous main island with winds of up to 180 kilometres.

Teams have been out over Easter to reconnect homes in the Boulouparis and La Foa areas on the west coast and around Poindimie and Thio on the eastern side of the island.

A former president and now parliamentarian in France, Philippe Gomes, called on the French High Commission to declare a state of natural disaster in the worst hit areas.

Cyclone Cook caused extensive damage to crops prompting the government to call a meeting for tomorrow to finalise plans to assist farmers who face months without income. 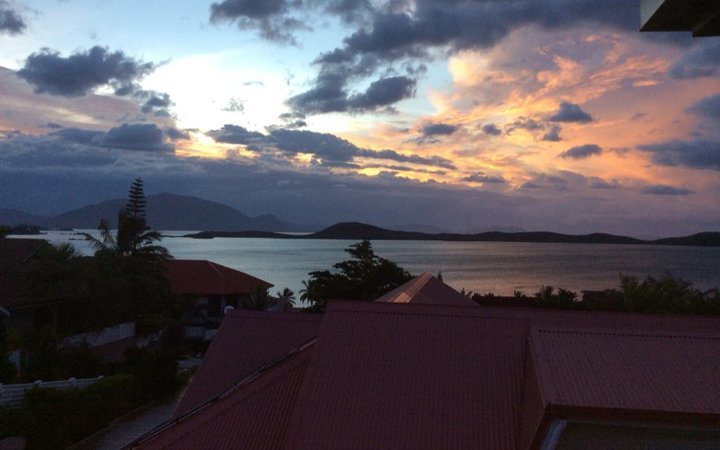 Noumea area wakes up, having been spared the worst of Cyclone Cook Photo: Supplied