Eleven Pacific nations have signed the Whale Declaration in Nuku'alofa in Tonga after a three day conference. 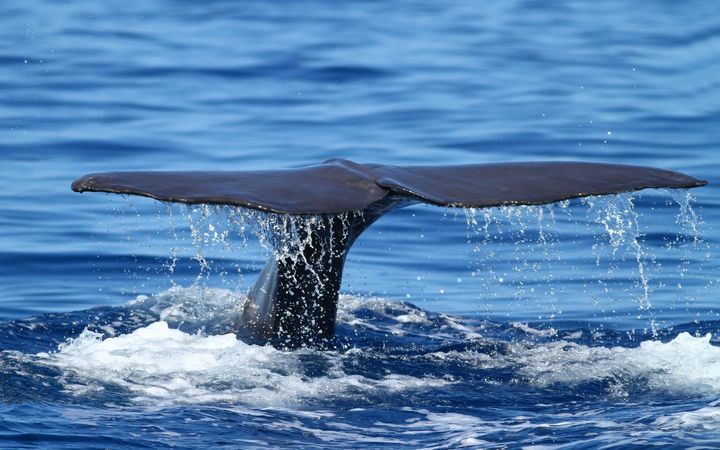 The initiative includes strengthened whale conservation measures across the Pacific region to conserve the population of whales available for future generations in the Pacific.

The conference was part of the 'Year of the Whale in the Pacific Islands' and the declaration included a commitment to recognise the deep cultural relationship, including traditional knowledge, between whales and Pacific peoples.

The declaration says lost and abandoned fishing gear is one of the most harmful forms of marine debris for whales, and that accelerated action to prevent and significantly reduce this pollution is needed.

The Secretariat of the Pacific Regional Environment Programme has been charged with developing a draft Whale and Dolphin Action Plan to be ready by September this year.