The world's whaling watchdog has voted for stricter scrutiny of an exemption allowing whales to be killed for scientific research. 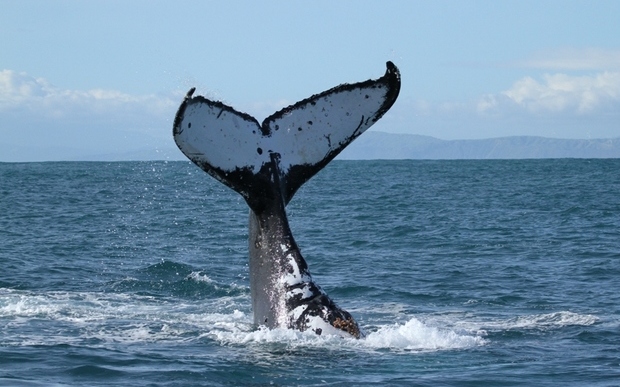 The International Whaling Commission says Japan will now have to review its whale-hunting practices, though the resolution is not legally binding.

Japan has been using the scientific loophole to hunt for whales in the southern Pacific Ocean since the moratorium on whaling was passed in 1996.

It has argued its annual whale hunt is necessary to study whale numbers and make observations about them.

The rule change means Japan will need to provide more justification as to why it needs to kill the whales to study them.

The hunt could still go ahead this year because the rule change won't apply immediately, and Japan could continue using the same permit it issued for itself last year.