The Fiji Women's Crisis Centre is calling on people to show empathy and to have the courage to intervene when they see acts of domestic violence. 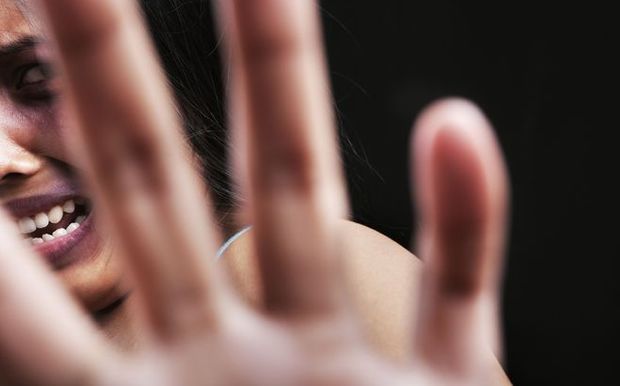 This came after an incident on Monday in Nadera on the outskirts of Suva where a young woman was stabbed to death on the street in broad daylight surrounded by a crowd of people who according to media reports did nothing to help her until it was too late.

The FWCC co-ordinator Shamima Ali said it was critically important to do something to distract or stop an attacker and not succumb to the urge to callously take a video or photos on one's mobile phone which is what reportedly happened in Nadera.

Ms Ali said the fact almost nobody intervened was a sad indictment of the community and its hesitancy to stop violence against women.

"This is not the only case we have had several cases and it is quite common when a man is beating up his partner that people are bystanders. They do not interfere, very few individuals would step in. And you know that whole idea about it being a private matter that is quite a common occurence in our country."

She said this was one of the major reasons why it was so hard to curb a crime that is present in about 64 percent of Fiji homes.

Ms Ali said local media reports indicated that just one person tried to approach the attacker but by then it was too late for the young woman.