The Fiji Court of Appeal has dismissed an appeal filed by One Hundred Sands Limited against the government's decision to revoke its casino licence. 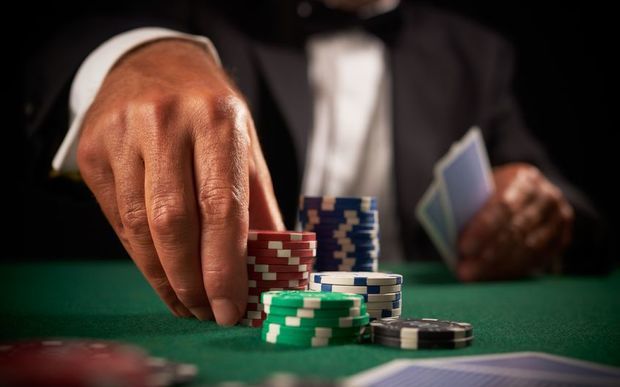 One Hundred Sands Limited had been given a licence in March 2012 and their Denarau hotel project, which included 100 rooms and a convention centre, was to be completed 18 months later.

Fiji Village reported that the company had sought and got extensions with a new expiry date of 15th January 2014.

But more than a year after that date there had been little progress and an outstanding penalty had not been paid.

Mr Sayed-Khaiyum said the Court of Appeal ruling was a strong affirmation of the government's ability to take action against companies that violate the conditions of their agreements.

He said the state will pursue its claim for pecuniary penalties from One Hundred Sands.