A battle over the provision of internet services has flared up again in Niue. 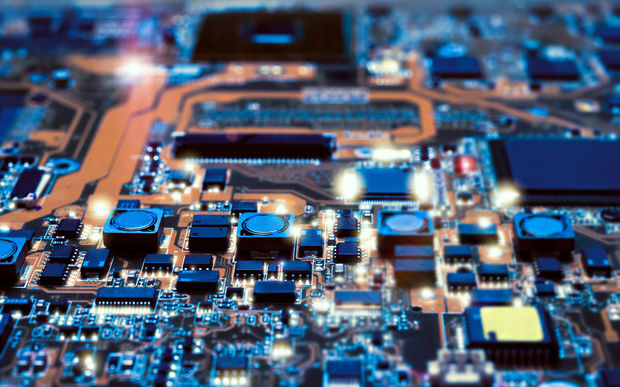 A privately-owned internet provider, Rocket Systems, was shut down by the Niue Government in April ostensibly because the company had started charging for a service that was previously free.

After an outcry the company was allowed to restore services and negotiate to resolve matters the government took issue with.

That was the situation until this week when Niue Broadcasting was ordered to remove two Rocket System's antennae sited on the broadcaster's towers.

Rocket's Emani Lui said, if this went ahead, most people on the island would lose internet access.

"It will just cut off three quarters of our users, which is basically three quarters of the whole island. There will only be three sites available to some of the users, but the rest of them, they will all go off line," said Emani Lui.

There has been no public explanation for the latest move and the acting premier of Niue, Pokotoa Sipeli said he was unaware of the order while the Secretary to Government, Richard Hipa, said all he could say was a directive from the Cabinet was being carried out.

The Niue Government has long been at loggerheads with the private provider and wants its state agency, Telecom Niue, to be the main provider of internet services there.