The lawyers acting for the mother of a New Caledonian man shot dead by French police have lodged a murder complaint after the shooting was ruled to have been in self-defence. 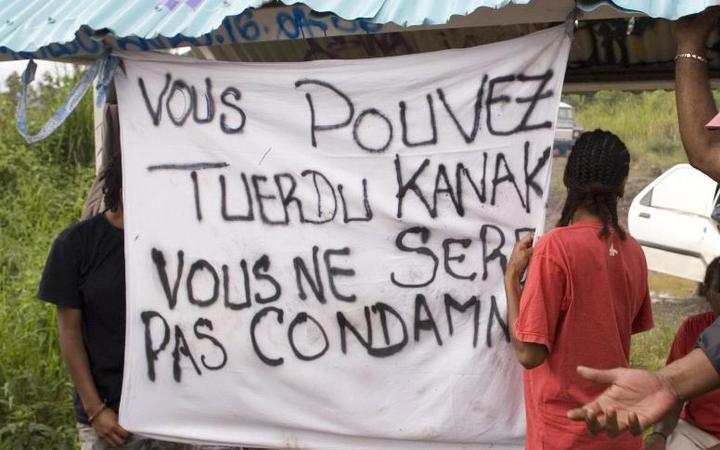 There was renewed concern that the justice system treats Kanaks unfairly after the death of William Decoire. Photo: AFP

After a series of interviews and a reconstruction of the incident, the prosecutor concluded last month that the officer shot in self-defence and closed the case.

The lawyers, however, have lodged a murder complaint and want to reconstruct the shooting incident again, alleging the previous one superficial.

One of the lawyers told AFP that at the time the police officer know who the driver was, adding that police could have fired at the wheels to stop the vehicle.

The lawyer also suggested the four police officer involved were unfamiliar with the environment because they had been just 12 days in New Caledonia.

Decoire's death triggered severe unrest in the area which was subsequently discussed at the highest level in Paris.