Kanak groups want to demonstrate outside the European parliament in Strasbourg this week in a bid to get an international investigation of a fatal shooting of a young man in New Caledonia.

A probe by the public prosecutor concluded this month that police acted in legitimate self-defence because Decoire tried to run over an officer.

The conclusion is being challenged by the victim's mother and the Kanak human rights collective, which held a demonstration in Paris last week.

The group also plans to protest outside the Council of Europe to demand an international probe of what it calls the assassination by the French colonial army. 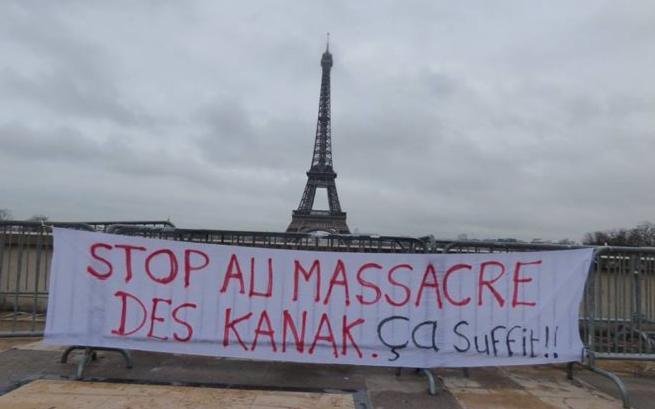