Reports from New Caledonia say a 15-year-old boy who was shot in the face during a confrontation in St Louis last month will be flown to France in a bid to save his eyesight. 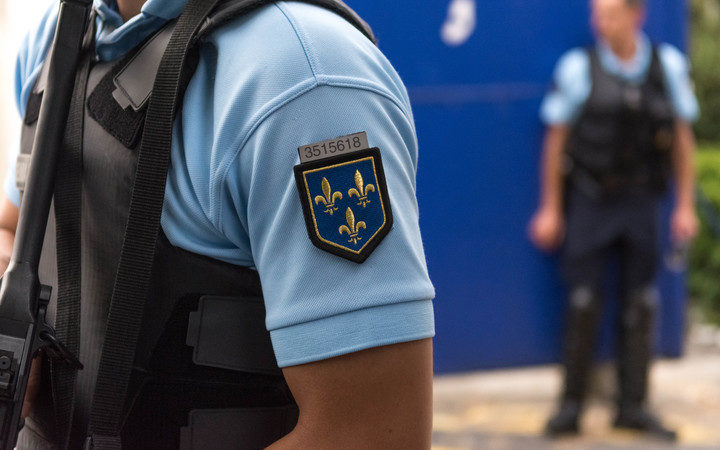 The boy was shot by the same gunman who killed the territory's most wanted man Ramon Noraro, described as the leader of the weeks of violence south of Noumea.

Noumea's daily newspaper Les Nouvelles Caledoniennes said the boy, who lost sight in one eye and 90 percent in the other, will be flown to France for urgent treatment.

The report said at the end of December he was questioned in hospital as a witness in connection with last October's fatal shooting of a prison escapee William Decoire by police.

The boy, who had been released from prison just weeks earlier, was one of the people who had stolen the vehicle driven by Decoire.

The prosecution concluded last week that Decoire was shot in legitimate self-defence.

The boy said he stole the van because he wanted to store stolen motorbikes.