The French military has launched an operation to catch two Vietnamese so-called blue boats fishing illegally which have escaped from custody in New Caledonia. 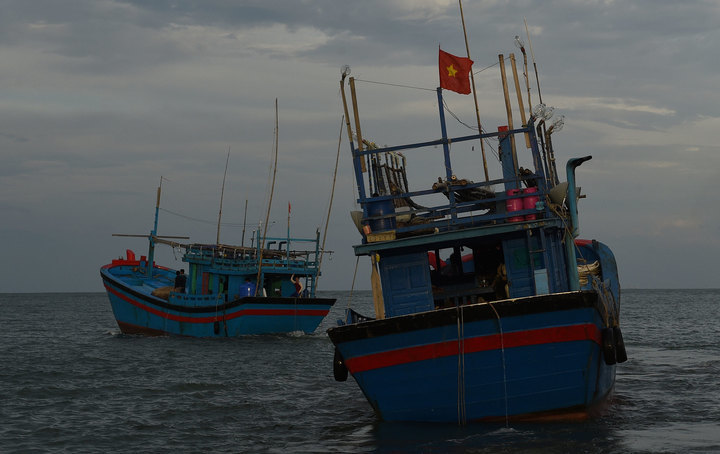 The two boats were among three which had been escorted by the French navy to Noumea yesterday after being caught off the northern island of Belep.

Two of the three captains were detained for the second time and according to the territory's public broadcaster, the three will be taken to court.

The reports said the other 40 crew members were to be repatriated to Vietnam on scheduled flights in the company of French police, but fled on two boats without radio or GPS.

As in previous cases, the seized catch will be auctioned off.

The authorities are yet to determine where, and how, these blue boats are being refuelled.

Reports say beche de mer can fetch about $US300 per kilogram on the Chinese market.