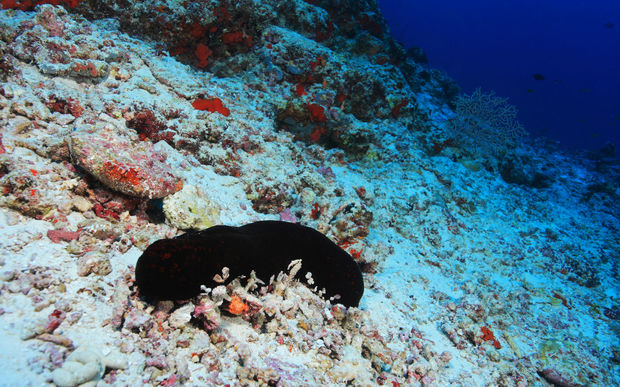 The public broadcaster said the blue fishing boats, each with more than a dozen sailors on board, were caught off Belep in the very north.

It said maritime police impaired the boats' ability to fish for several weeks.

The catch has been seized and will be sold to the public.

Unlike in other countries, the law in New Caledonia doesn't allow for the destruction of poachers' boats.

The authorities hope their operations will succeed in curbing illegal fishing.