Coconut farmers in Fiji are being told to get rid of dead trees and decaying vegetation left behind after Cyclone Winston in order to stop the spread of pests. 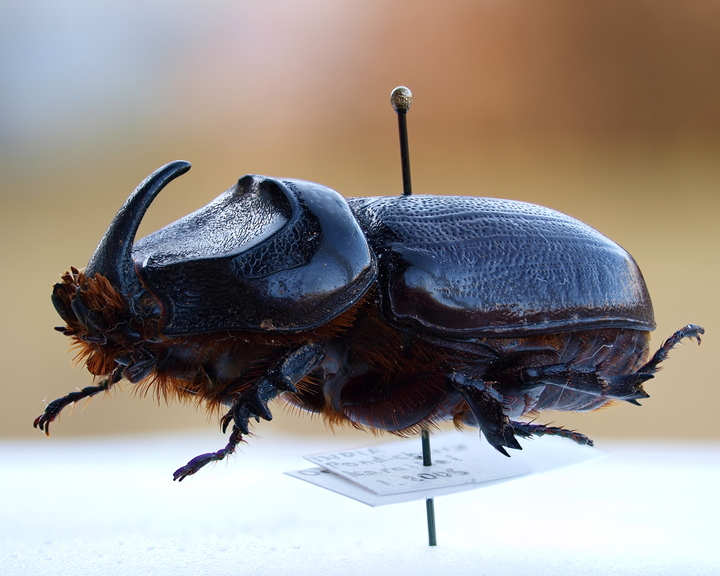 The Ministry of Agriculture said there had been an increase in rhinoceros beetles feeding on fallen trees and other vegetation ruined in the intense storm which hit Fiji nearly a year ago.

The beetle feeds on the soft immature fronds in the crown of the palms, weakening the plant and reducing its production.

The ministry's research director Apaitia Macanawai said farmers could get help putting in place traps infected with a fungus and virus which kill the beetles.