Unprecedented flooding around the Fiji town of Rakiraki has washed away building material meant to repair homes damaged and destroyed after Cyclone Winston. 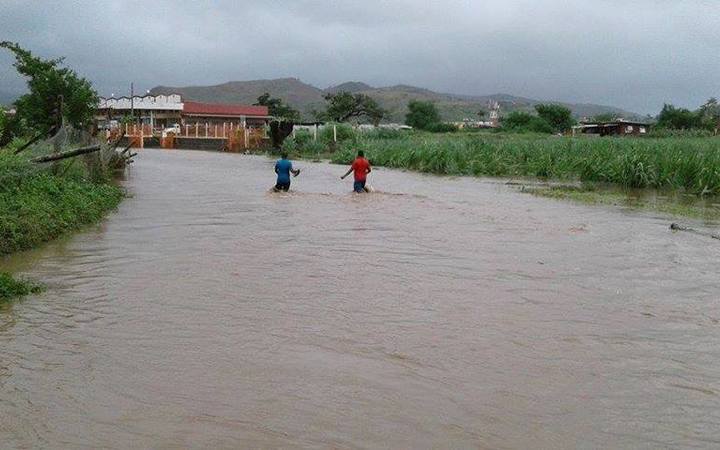 The area in the north of Viti Levu was one of the hardest hit by the intense storm in February and this week's floods were the worst in living memory, according to locals.

The Chairman of the Rakiraki Advisory Council Pandit Jayant Maharaj said delayed building works have been set back further after stacked material was washed away in floodwater.

He had been out assessing the damage this morning and said crops, livestock, schools and homes have suffered.

"The houses which haven't been completed were all underwater. The rain came in and had many landslides nearby the houses. the Roads have been blocked," he said. 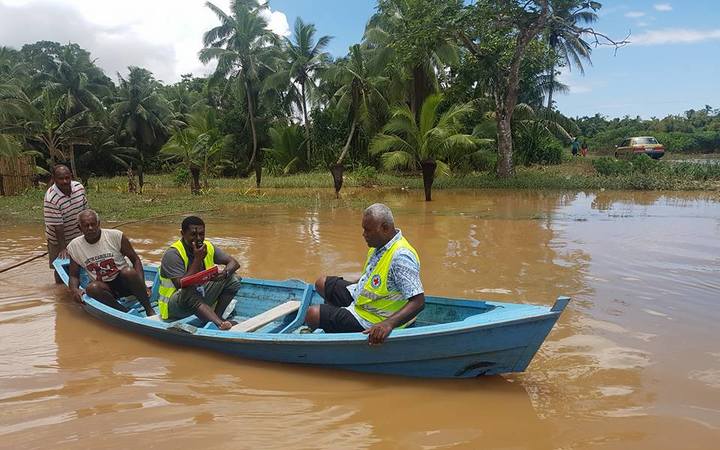 The flood alert issued for low lying areas in and areas adjacent to the Rewa bridge station and downstream of Nausori town has been cancelled.

The Fiji Meteorology office said the water level at the Rewa Bridge was at 2.95 meters at 7.00am local time which is 0.55 meters below alert level and decreasing.

Meanwhile, FBC news reports the heavy rain warning previously in force for Vanua Levu, Taveuni and the Lau group has also been cancelled. 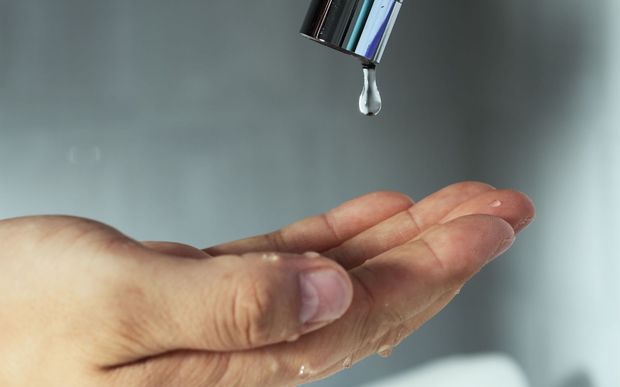 Around 50,000 people are facing water disruptions in the Central Division as a result of damage to the water pumping stations at Fiji's Waimanu and Wainibuku following the recent bad weather.

The Water Authority of Fiji said a main pipe transporting water from the Waimanu pumping station to the Tamavua Water Treatment Plant was severely damaged due to a landslide on Tuesday morning.

Its acting CEO, Saman Ekanayake said crews are addressing the damage and it could take a week for repair works to finish as there are stabilization problems.

"The authority is currently sourcing water from the Savura Pumping Station but this is far too short of providing water to satisfy customer demands," he said.

Fiji Village reports 18 trucks have been deployed by the Authority for water carting in the Rewa Delta and areas in Suva.

A total of 2,327 people are currently being housed at 119 evacuation centres around the country.

Its Director Akapusi Tuifagalele also added that the initial assessment damage from the tropical depression stands at $FJD10.7 million or over $US5.3 million.

He said the total cost of damage would be revealed next week. 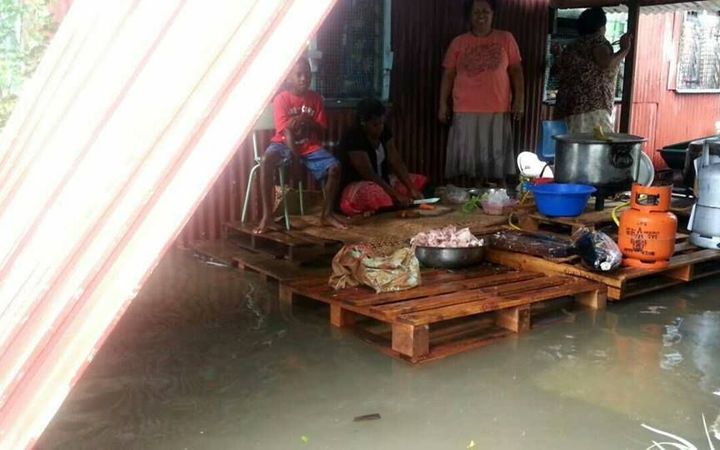