A Solomon Islands veterinarian has been arrested and charged by local police for operating a captive breeding facility for dolphins. 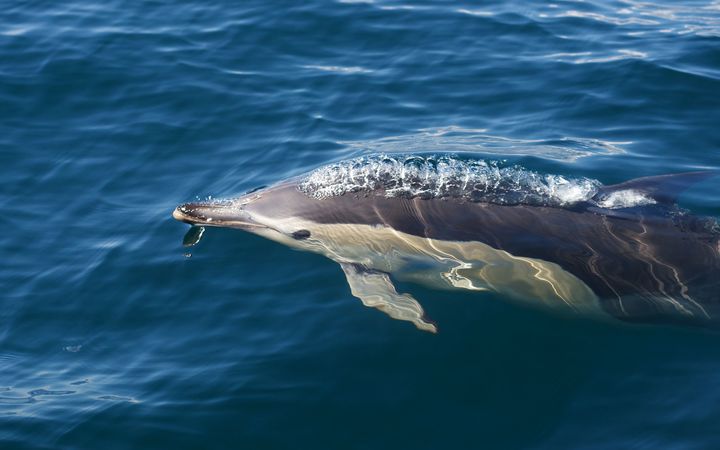 In October last year police and fisheries official freed 27 captive dolphins from Dr Anita's facility which he had operated, on Mbungana in the Central Islands Province, since 2009.

Baddley Anita has since been released on bail and is to appear again in court on the 6th of February.

If found guilty he could face a $US 64,000 fine and or a two year prison sentence.

Last month Dr Anita told the newspaper, the Solomon Star, that his facility was legally established and that the Fisheries Ministry had not objected to it in the past.

He said he had filed a law suit claiming more than $US4 million in damages from the government.