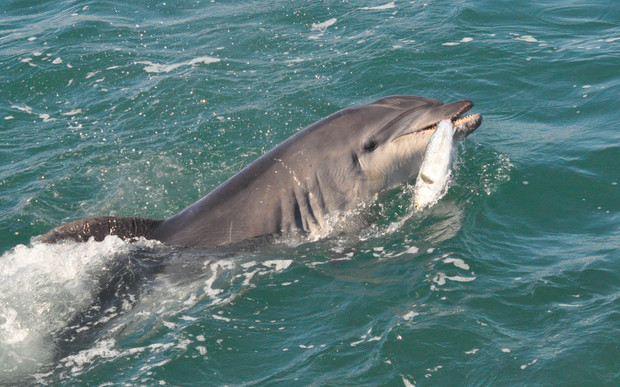 Solomon Islands fisheries officials are again at loggerheads with local fishermen who captured and herded a school of dolphins to the shore of Honiara City.

The fishermen were herding the dolphins with the aim of selling them to a businessman who claimed to have a licence to export the mammals.

However fisheries compliance officers have told them it was illegal to capture or sell dolphins and after lengthy negotiations they agreed to release the dolphins.