Disaster agencies in Fiji say their priority is getting utilities and roads repaired in flood-stricken communities. 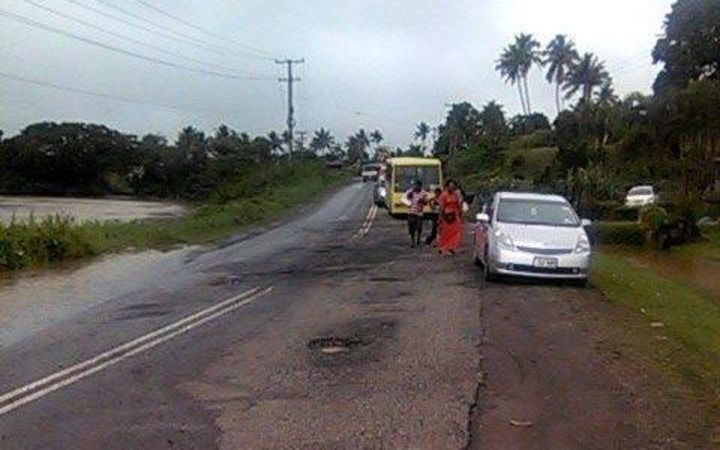 Mr Tuifagalele said the Road and Water Authorities are working around the clock to get the situation back to normal and people need to get home as soon as possible.

"The other important bit is for the communities, quite a number still living in the evacuation centres, they need to move back to their respective homes as the water has receded."

"Also the cleaning up of the various houses in the villages in communities. We are looking ahead, getting this done properly because if it not done it may result in some waterborne diseases later on."

Teams from the Fiji Red Cross have also been out across Fiji checking on what relief people need after the flooding. 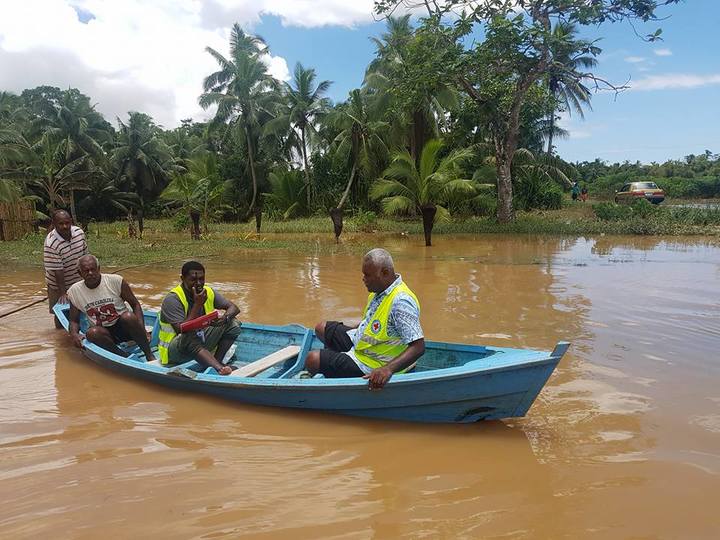 Operations Manager Eseroma Ledua said the water is slowly receding although some villages woke to floods early this morning and still cannot be assessed.

He said many of those affected are still living in tents after their homes were damaged by Cyclone Winston.

"Based on the assessment there's a huge need in hygiene kits, dry clothes, probably drinking water and also spare blankets just to keep evacuees warn who are still in evacuation centres."

"If we need international assistance or donations from overseas then definitely we will be seeking that through the International federation of the Red Cross."