Fiji's National Federation Party has called on the government to declare a disaster for parts of Fiji badly affected by floods.

The opposition party said this would enable people to get immediate government assistance.

The NFP said Rakiraki, parts of Qamea which has been hit by landslides, and other areas should be declared disaster zones.

The party said there should be rehabilitation packages for crop and house damage and it's called for army engineers to clean up, distribute rations and repair badly damaged infrastructure.

It said the town and district of Ra has suffered millions of dollars worth of damage.

The NFP said MPs and cabinet ministers should authorise ten percent of their salaries to go towards relief efforts. 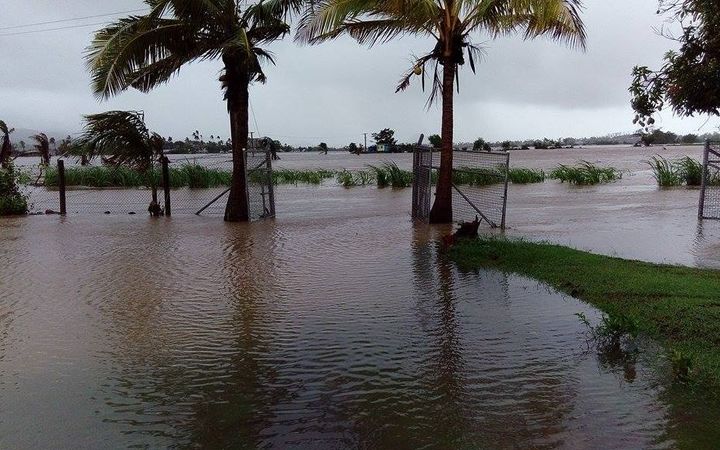