Papua New Guinea police officers are to be placed under more scrutiny over the use of firearms. 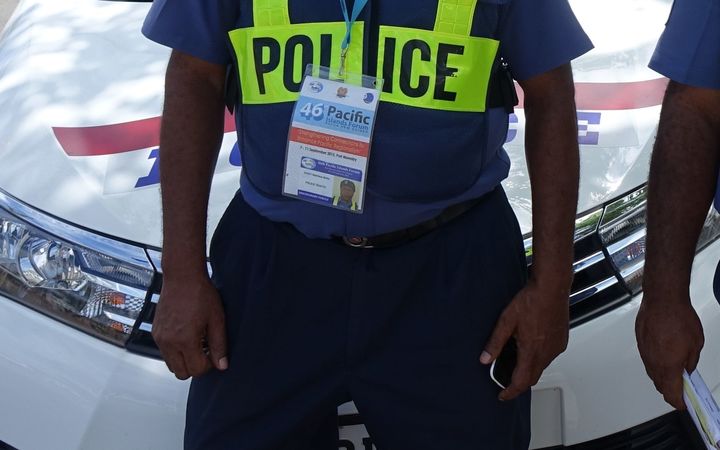 A recent meeting of senior police personnel in Kimbe in West New Britain has led to a directive to the Internal Affairs Division of the Royal PNG Constabulary to improve discipline.

The director of Internal Affairs, Robert Ali, said they will be looking at all aspects of performance and appearance.

He said they also intend tightening rules around access to firearms and will assess just which police units should have them.

"For example are the front line policing personnel entitled to carry weapons?" he said.

"If so we work out what sort of weapons are they entitled to carry. So we try to minimise some of the risks that are currently putting the public's lives at risk, in the use of firearms. Once we identify that the next stage will be putting the training up, appropriate to the level of the firearms that you categorised who should be carrying it."