Police reservists in Papua New Guinea will now be allowed to be armed after they have been properly trained. 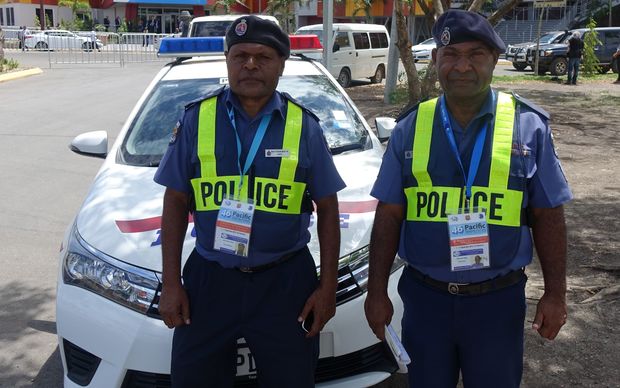 The Post Couier reports this was made known at the recent agreement between Police and the National Capital District Commission.

Police Commissioner Gari Baki says he will approve reservists being trained and qualified to handle a service weapon.

NCD Governor Powes Parkop says there will be a standard procedure in which the officers go through to see if they meet the requirement to receive the firearms.

In the past NCD reservists have monitored a betelnut ban in the city.

The enforcement has been wracked with brutality allegations and the killing of two betel nut vendors allegedly shot by police when they fired into a crowd.