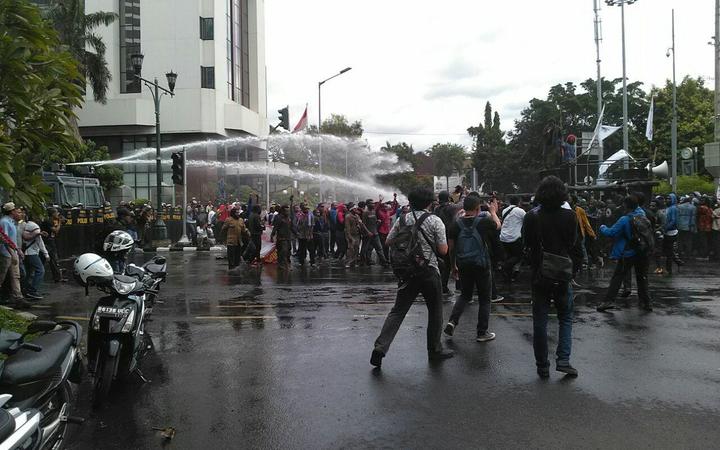 Police arrested over two hundred people in Jakarta yesterday for participating in a rally to mark the West Papuan nationalist day, 1st December.

But she said the arrests follow the pattern seen in the large demonstrations across Papua region in May and June, where authorities violate citizens' right to freedom of expression. 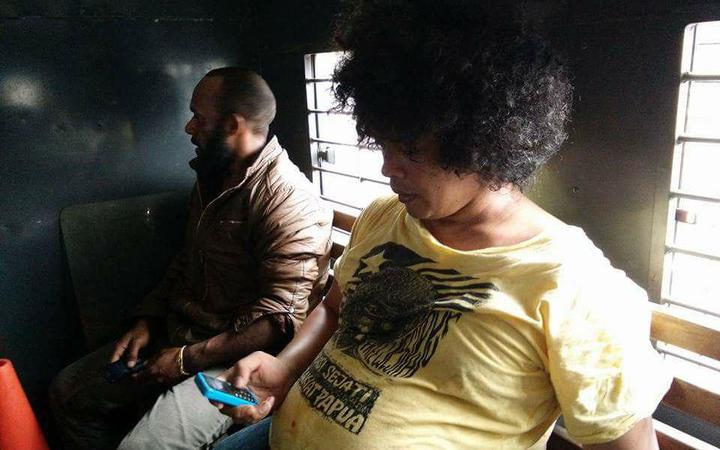 She said that in their bid to silence West Papuan solidarity, police created excuses such as wanting to prevent traffic jams.

"The police will always find ways to forbid the demonstration. This year alone, since April, April 2016 until now, there have been at least 4,800 arrests," said Veronica Koman.