A Jakarta-based group says Indonesians need to learn more about the way West Papua was incorporated into the republic.

Made up of non-Papuans, the group said that the universal right to self-determination was denied in the case of West Papua. 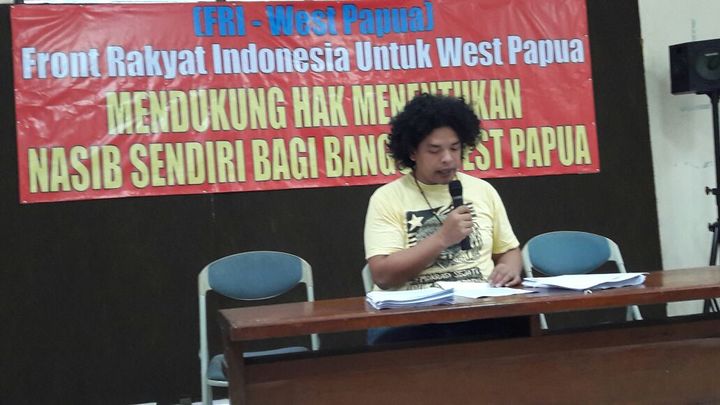 Its spokesman Surya Anta says Indonesians are not well educated about what he calls the illegitimate takeover of Papua.

Surya Anta said the Act of Free Choice was illegitimate because only 0.2 percent of the population participated and it did so under duress.

The Indonesian government however said the incorporation of Papua into the republic was UN-sanctioned and final.

It said since the democratisation of the country, inroads were being made on improving the living conditions and social services available in Papua.

But discontent among Papuans regarding Indonesian rule, and momentum for a review of the way Papua was subsumed into the republic, appear to be growing.

FRI West Papua is one of a number of civil society and student groups planning to demonstrate in Jakarta today to mark West Papua's Flag Day, December 1st.

It's 55 years since the Morning Star flag was first flown officially in West Papua, as the indigenous people of the former Dutch New Guinea declared independence.

However the 1961 declaration was soon eclipsed by a US-brokered agreement between the Dutch and Jakarta which paved the way for an Indonesian takeover.

The Morning Star was subsequently banned in Indonesia.

While to raise the flag in Papua still risks incurring a hefty jail term, many West Papuans and supporters abroad look to mark this anniversary by raising the Morning Star on this day.