A small group has lodged a protest outside French Polynesia's presidency in Papeete against plans to resume phosphate mining. 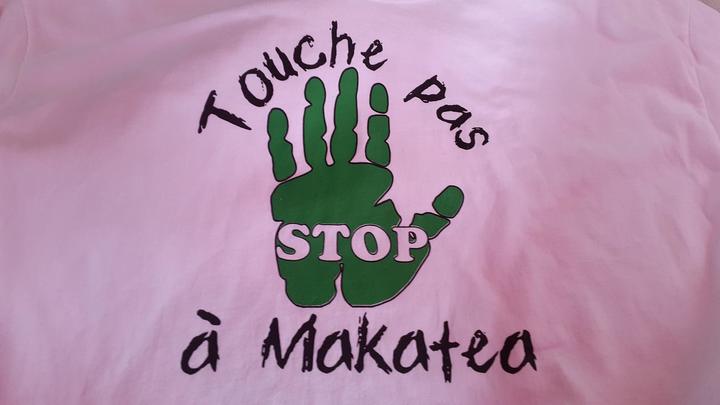 The action coincides with the government's move to have a joint roadshow with the Australian company Avenir Makatea keen to restart mining on the atoll after it was stopped 50 years ago.

Avenir Makatea plans to mine 6.5 billion tonnes of phosphate over 27 years, creating about 365 jobs.

Two associations, Fatu Fenua no Makatea and Rupe no Makatea, have been campaigning for Makatea's protection and want the French environment minister Segolene Royal to intervene to save it.

The company's head Colin Randall said the landowners need to understand that the current value of the land on Makatea is zero and that they can make money from the rehabilitation once it has been mined.

An online petition against the mining project has been signed by more than 120,000 people. 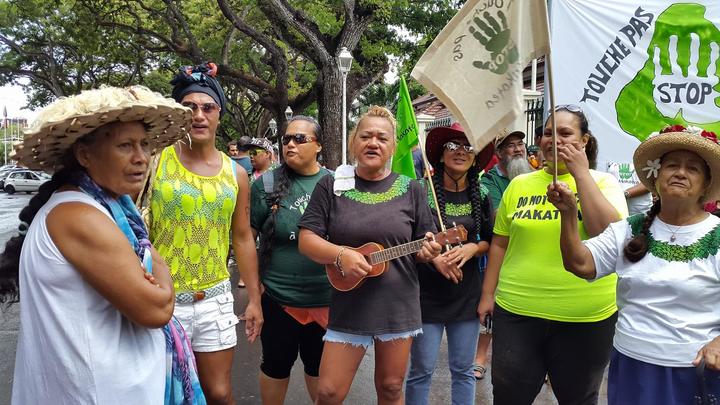