The governor of the Northern Marianas is in line for a 70 percent lift in his salary, taking his pay to $US120,000. 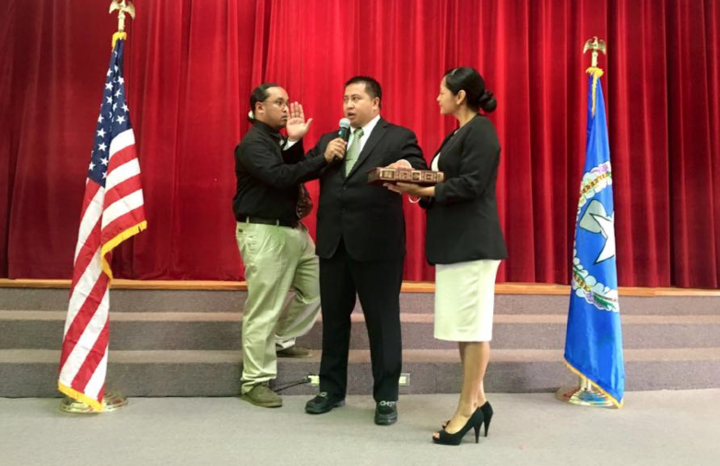 Ralph Torres's deputy Victor Hocog, members of the legislature, mayors and judges were also due to get big raises if the Senate approved them.

The CNMI House of Representatives this week passed a bill increasing the salaries leaving it up to the Senate to have its say.

The projected raise for the lawmakers themselves was an 80 percent lift to $US70,000.

Our correspondent said the salaries had not changed since 1991.