Legislation stopping voting by mail by Marshall Islanders living overseas has been signed into law - but not before a rare expression of concern from the country's Council of Chiefs. 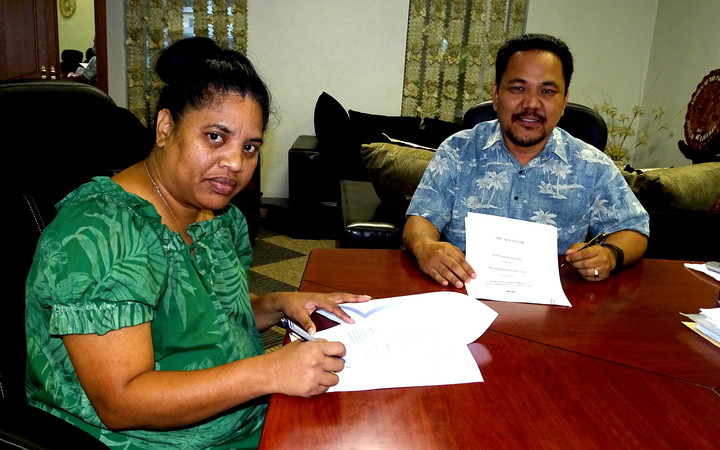 "Bill No. 6" ignited a barrage of criticism when it was introduced to parliament earlier this year.

It got through parliament by the slimmest of margins [13-12] before legislators adjourned for the year at the end of September.

The new law eliminates the right to voters living offshore to make absentee votes by submitting ballots through the mail.

With an estimated 30 percent of Marshall Islanders now living in the United States, the new legislation has major implications for future elections.

In the 2011 and 2015 national elections, several seats were decided on the strength of offshore absentee votes.

Earlier in October, Speaker Kenneth Kedi had put a temporary hold on Bill No. 6 after the chiefs raiised concerns.

They want MPs to consider improving the postal system for voters and the Speaker, after signing off the new law, says the chiefs' concerns could be revisited in January in an amendment to the new law.