Four bus and taxi drivers found guilty of kidnapping and assaulting a woman in Vanuatu have appealed against their sentences.

The men assaulted Florence Lengkon after she posted criticism of them on social media.

They were also found guilty of unlawful assembly.

The men's lawyer says they are asking for a shorter and suspended sentence, saying a precedent has already been set. 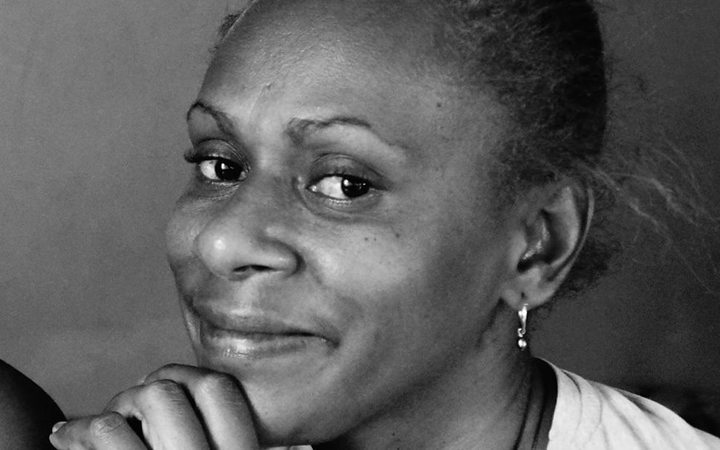 One of the men, Pierre Noal, received the longest sentence, of four years in jail, while the maximum penalty was ten years.

A graphic photo of Ms Lengkon in the newspaper prompted about 1,000 people to peacefully march on parliament to demand justice for women and children.