A Vanuatu woman who was abducted from her place of work and savagely assaulted in March this year says she just wants to move on with her life.

Florence Lengkon's comment comes after the Supreme Court in Vanuatu sentenced four men to prison for kidnapping and assaulting her.

Ms Lengkon was attacked after she criticised the aggressive behaviour of some bus and taxi drivers on Facebook who had thrown stones at another bus carrying tourists that they were in competition with. 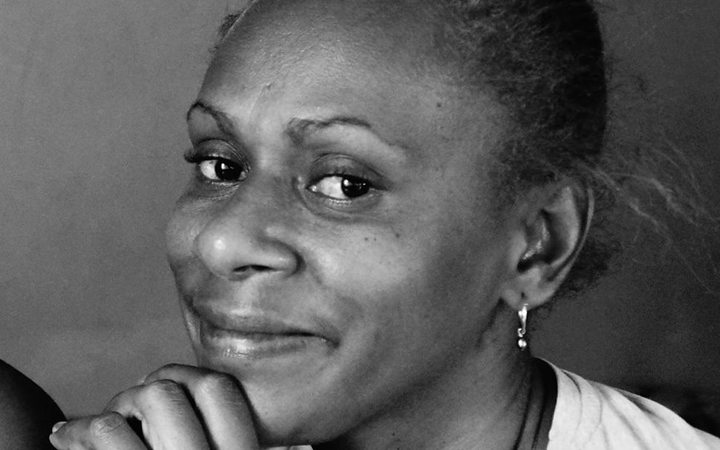 Florence Lengkon says she wants women everywhere who suffer from violence to be inspired to speak out when they hear her story. Photo: Courtesy of Florence Lengkon

Pierre Noel has been sentenced to two years imprisonment for kidnapping and nine months for assault.

Ben Koro, Glen Kovoi and Michael Samuel have received one year and nine months each for the same charges.

Ms Lengkon said she feels the sentencing could have been more severe, but she was just happy it is all over.

"I wouldn't say I am happy am just relieved and I can prove that the justice system in Vanuatu does apply to anyone. Basically I can move on with my life and I hope that a lot of women will hear my story and come out and seek help and together we can all fight domestic violence."

Ms Lengkon said she still felt afraid but with the help of counselling was now able to go out in public with someone to accompany her. She said she still cannot bring herself to express her personal opinions or say anything critical on Facebook and said this was an ongoing personal frustration for her.