An opposition politician in Fiji wants the resigning head of the sugar corporation to face an investigation into his management practices. 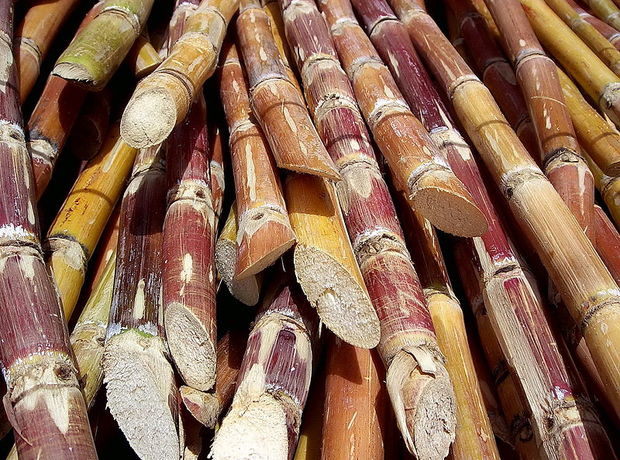 The sugar industry in Fiji was hit hard by Cyclone Winston which knocked out 40 percent of the crop. Photo: Ruurmo

But in the past few years, under Mr Khan's management, the sugar industry has fallen into crisis, spurred on by plummeting international sugar prices.

The leader of the National Federation Party, Biman Prasad, said Mr Khan's resignation should not be accepted until he answers allegations of nepotism and mismanagement.

"He should not be allowed to leave just like that without being held accountable for the mess that we see within the Fiji Sugar Corporation now and there have been many allegations with respect to the salaries, and the perks and the management."

The allegations can only be resolved by an independent inquiry said Mr Prasad.