A refugee advocacy group says teachers should also be exempt from the threat of imprisonment as punishment for speaking out on Australia's detention centres. 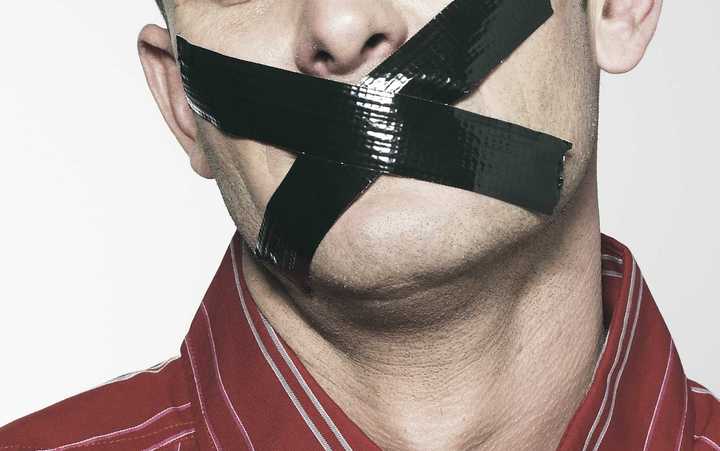 The secrecy provision of the Border Force Act bans anyone working in Australia's immigration camps on Nauru or Manus Island from making unauthorised public statements.

Australia is now excluding health professionals from this provision, and the Refugee Action Coalition's Ian Rintoul said teachers and other professionals should also be free to speak.

"It's not the doctors and medical people that are necessarily the first to know about issues of abuse or mistreatment or other things that are affecting children and other people," said Mr Rintoul.

Mr Rintoul felt the government's actions had targeted those who have been in more direct contact with asylum seekers. Pressure on the government to change its processes will be continued.

Teachers for Refugees will join the Sydney doctors' march to call for the closure of the detention centres on 5 November.

Two months ago, a teacher who had a contract on Nauru, Tracey Donohue, also broke the law, but is yet to be prosecuted.

Ms Donohue told media about various abuses against children who were her students in Nauru.

It's understood that around 50 children are held at the offshore processing centre on Nauru where they were sent by Australia since 2013.

They are among a total of 442 people held at the centre.