The police in Fiji are in talks with the military over using a specialist armed military unit to help combat serious crimes. 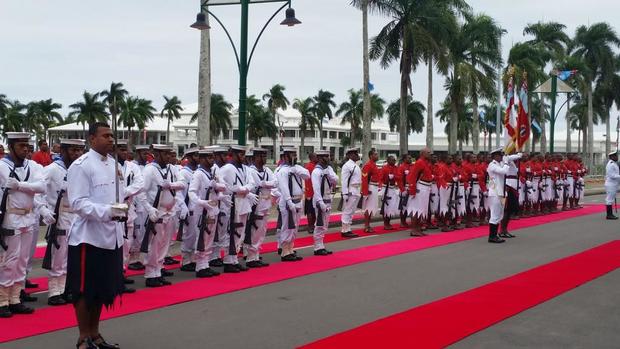 This was announced by the Police Commissioner Brigadier-General Sitiveni Qiliho at a meeting of the National Board of Crime Stoppers in Lautoka.

Brigadier-General Qiliho said a major issue was whether the police were capable of handling armed robberies.

He said there has been a lot of discussions with the military on the issue and that legislation was needed to be drawn up in as far as rules of engagement went.

Brigadier-General Qiliho has returned from China where he said he had talks with the Chinese government over the acquisition of drones to help fight crimes.

He said he had talks on how technology could be used and requested China to assist the police with drones.