Backers of the Marshall Islands in its international anti-nuclear fight say the battle has not been in vain as other non nuclear nations have been inspired to fight for nuclear disarmament.

The Marshall Islands cases at the International Court of Justice (ICJ) against the UK, Pakistan and India came to a halt last week after the court decided it had no jurisdiction to hear the cases. 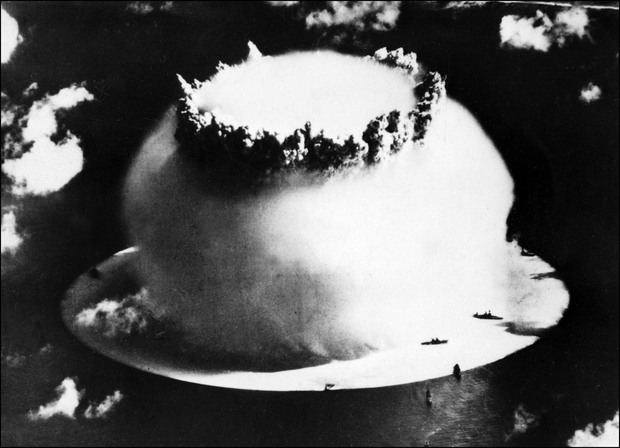 The Marshall Islands, where the United States tested 67 nuclear weapons between 1946 and 1958, launched action in 2014 against nine nuclear states - Russia, UK, US, France, China, Israel, India, Pakistan and North Korea.

It accused them of flagrant violation of international law for failing to pursue the negotiations required by the 1968 Nuclear Non-Proliferation Treaty.

Only the UK, India and Pakistan accept the compulsory jurisdiction of the ICJ and appeared before the court.

Rick Wayman of the Nuclear Age Peace Foundation, which has been helping the Marshall Islands government fight the case, said it was good to see that there were a number of strong dissenting opinions among the 16 judges at the ICJ in favour of the Marshall Islands. 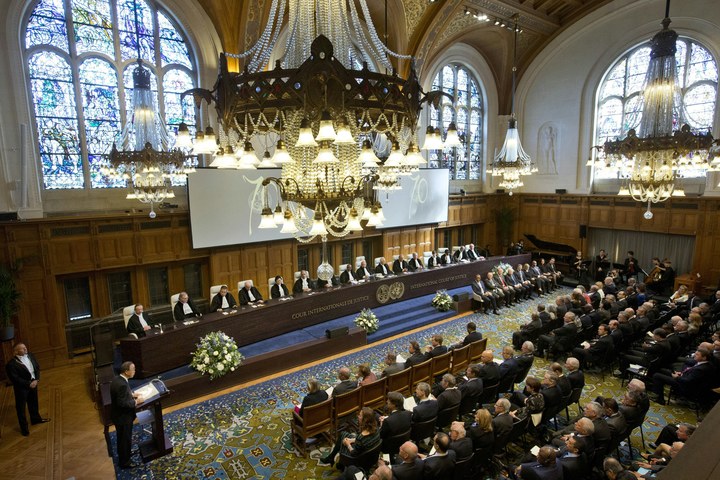 The International Court of Justice in The Hague. Photo: AFP

In the case against the UK the court was split 8 to 8 and only came to its decision by the casting vote of the court's president.

India and Pakistan's objections were upheld by votes of nine to seven.

"We would have much rather had a positive outcome but given the situation it was good to see that some judges were quite outspoken in favour of the Marshall Islands' position," said Mr Wayman.

A lawyer acting for the Marshall Islands Phon van Biesen said it was difficult to understand how eight judges could have found no disputes existed in the cases when they were filed.

"It is particularly worrying that the world court cannot be unanimous on what it takes to establish a dispute in the context of nuclear disarmament," he said.

Mr Wayman said the dismissal was final and there was no prospect for an appeal.

The only hope now was a positive outcome in the US courts.

"The case in the US court relies a lot on the US Constitution and that was obviously not an element in the ICJ cases. The issues are different and broader in the US case," said Mr Wayman.

Mr Wayman said despite the ICJ's disappointing decisions, the Marshall Islands' action had been inspiring for all those working towards nuclear disarmament. 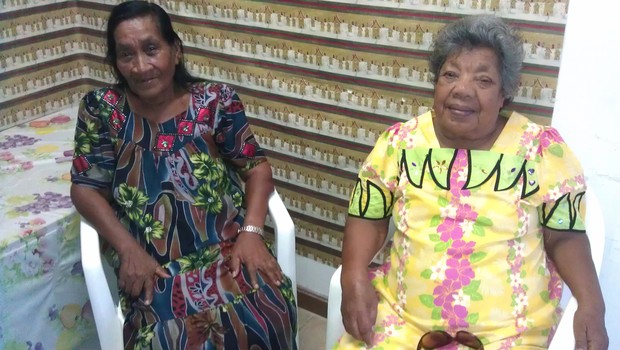 Rinok Riklon (left) and Namiko Anjain are survivors of US nuclear testing in the Marshall Islands during the 1950s. Photo: RNZ

He said a petition in support of the Marshall Islands received more than five million signatures and support from more than 100 non government groups.

"The Marshall Islands has inspired other non-nuclear countries to step up and demand justice and take action.

"We don't have to wait for the nuclear-armed countries to take action themselves."