Papua New Guinea's opposition leader, Don Polye, has won a recount in his Kandep constituency which he had won in 2012. 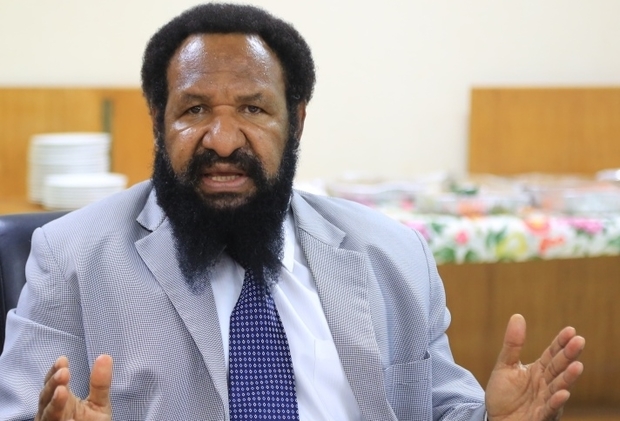 The recount was ordered by the Supreme Court after a stalled trial and a series of appeals by the runner-up, Alfred Manase.

Mr Manase claimed the 2012 election process was unfair because of Mr Polye's influence over the former Electoral Commissioner and the local returning officer.

The Enga police commander George Kaskas says he was worried and expecting worse but everything turned out well because of the understanding established by each stakeholder prior to the recount.