The Papua New Guinea National Court will hand down a decision for a recount of Kandep Open ballot boxes today. 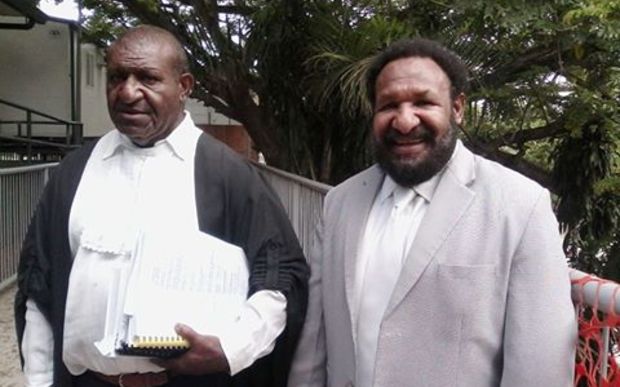 The seat is held by opposition leader Don Polye.

Earlier this month the runner up in the 2012 poll Alfred Manase had successfully obtained a court order calling for a recount.

But Mr Polye has also filed an application to stay the recount.

Mr Polye's lawyer John Napu appeared in an urgent Supreme Court sitting on Sunday, but the matter could not proceed to a hearing as other parties were not aware of the application.

Now that application is set to be heard today.

The Electoral Commission's lawyer is also expected to confirm today when a recount will start.