Solomon Islands and Vanuatu will this week sign a border treaty defining the coordinates of their respective Southern Eastern and North Western maritime borders. 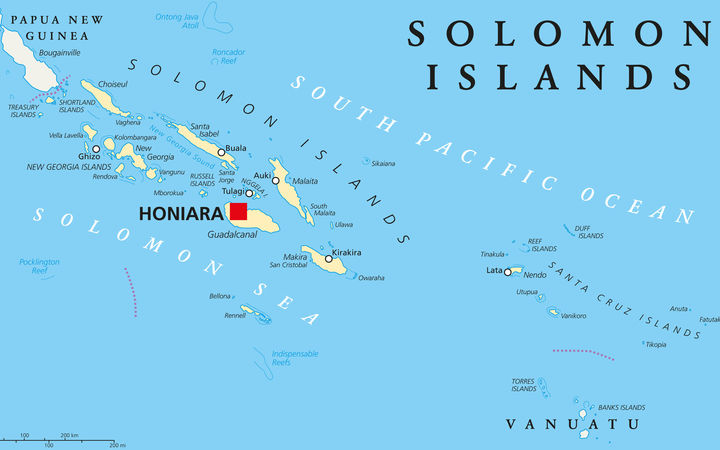 The prime minister of Solomon Islands Manasseh Sogavare is being hosted by his Vanuatu counterpart for the occasion which is to take place in Vanuatu's Torba province on Friday.

If signed on Friday the treaty would mark the end of 32 years of negotiations and extensive technical groundwork.

This was not only to define the border coordinates but also take into consideration resource rights between the two countries given the Exclusive Economic Zones of both countries overlap significantly between Solomon Islands Temotu Province and Vanuatu's Torba.

The permanent secretary of Solomon Islands Ministry of Foreign Affairs Joseph Ma'ahanua who is part of the prime ministers delegation in Vanuatu this week about said the proposed border treaty is a significant achievement.

"As members of the international community but more particularly so as coastal states it is always a challenge trying to manage. So that in the case of the treaty that our prime minister is here in Vanuatu to sign with his counterpart it is an achievement, " said Joseph Ma'ahanua.