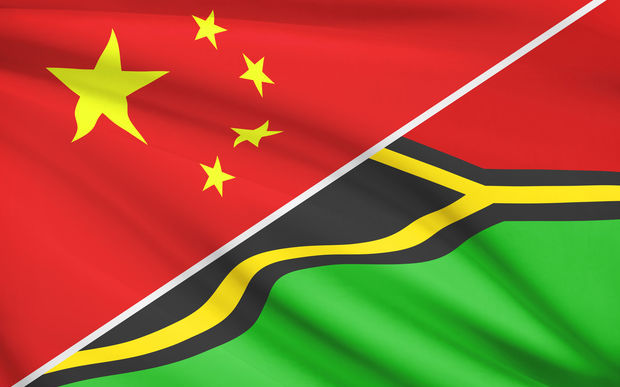 The Vanuatu government has issued a statement to say it endorses China's position on the disputed maritime borders in the South China Sea.

Several countries, including the Philippines, have territorial claims in the area surrounding the Spratly Islands.

Vanuatu maintains that settlement of territorial and maritime disputes must be done through friendly consultation and negotiations.

It said it also maintained the principle that relevant claims on any territorial and maritime rights and interests must be based on the historical and cultural facts.

China has rejected bids for arbitration, insisting it has sovereign rights to the zone.