The Speaker of the Cook Islands Parliament says women need to be bold and stand in elections. 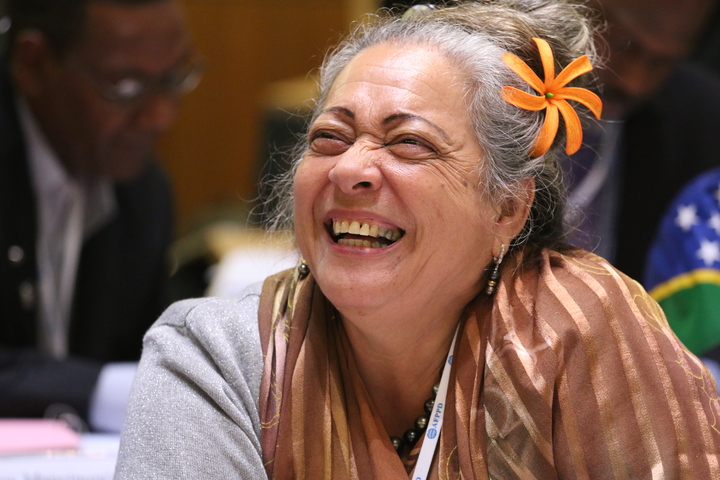 Six women put themselves forward in a snap election which was held in 2014 ahead of the country's 50th anniversary of self government.

There are currently four women in the 24 member parliament but the Speaker, Niki Rattle, said many women still view politics as a man's role.

"Culturally, women don't vote for women because they're supporting the men in their families," she said.

"I do believe there is a shift of thinking and I do believe it will all change but the women need to make that move in standing."

Niki Rattle said the appetite is out there for more women to enter parliament and they need to support each other.