People in American Samoa have been urged to take part in a Zika Action Day this weekend to learn more about staying free of the virus.

The activities on Saturday morning in Pago Pago include information sessions and health screening for pregnant women. 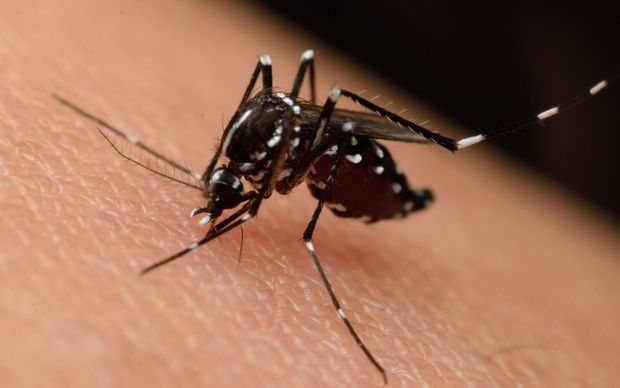 Over 800 patients were seen at LBJ Hospital with symptoms of the Zika virus by mid September. Photo: 123.rf

The day is being organised by the Department of Health and the US Centers for Disease Control and Prevention (CDC).

A specialist with the CDC, Loretta Jackson Brown, said the authorities continue to monitor pregnant women for the disease which can cause abnormal head development in babies.

"We don't know the attack rate of mothers who get Zika and then their babies have microcephaly. CDC is still learning more about that."

"We still want to keep that awareness and we want to still have those health protective behaviours and encourage mothers and other Samoans to practice health behaviours that help prevent Zika."

Health authorities in American Samoa have been promoting what they call "the three Ds" since the first cases of the mosquito-borne disease were recorded six months ago.

There were 52 confirmed cases in the territory on September 15, including 21 pregnant women.