United States authorities say they are reviewing American Samoa's capability to handle a case of microcephaly as a result of the Zika virus. 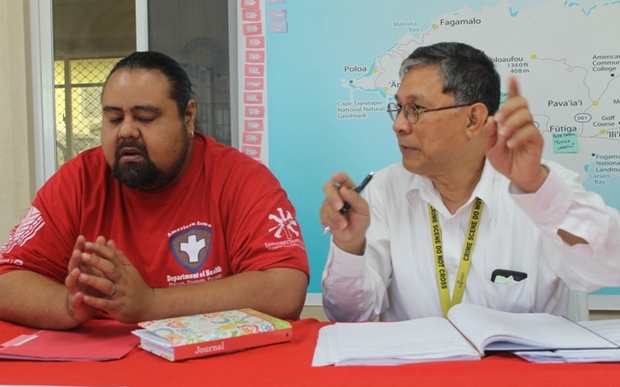 Since Zika was first discovered in the territory at the beginning of the year, the Centers for Disease Control has sent teams to American Samoa to help identify, treat and document cases.

The latest Zika count for the territory is 776 suspected cases with 44 confirmed of whom 16 are pregnant women.

A CDC epidemiologist, Gerry Farjardo, said there is a suspected link between the virus and microcephaly, a neurological disorder associated with unusually small heads on babies.

None of the babies born to mothers infected with Zika in American Samoa have had the condition, but Dr Farjardo said a protocol should be established should a case emerge.

He said Puerto Rico, another US territory where Zika had emerged, had such a protocol for microcephaly.