Fiji's shadow minister for works and transport has asked the government to explain its "high-handed" deportation of expatriate workers. 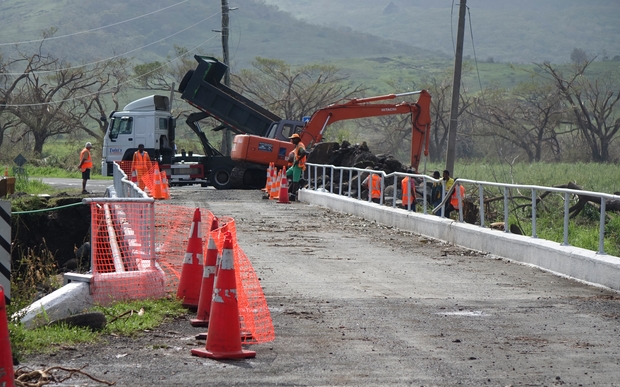 The two were employees of engineering consultants MWH Global, who were locked in a pay dispute since March.

The Fiji Roads Authority said the men had breached the contract and threatened staff, but the company denies this.

Aseri Radrodro said he is concerned for the 120 local staff who are now out of a job after MWH terminated the contract.

The FRA is now calling for job applicants and the Minister, Parveen Bala, said he expects many who worked for MWH to apply, but none would be given special consideration.

Mr Radrodro will address the parliament today and said he will challenge the government.

"If expatriate employees discuss matters outside of their contract it requires disciplinary action but it certainly does not call for deportation with immediate effect. Those actions were extremely harsh," he said.