Three people were injured when a military truck was shot at in Indonesia's Papua. 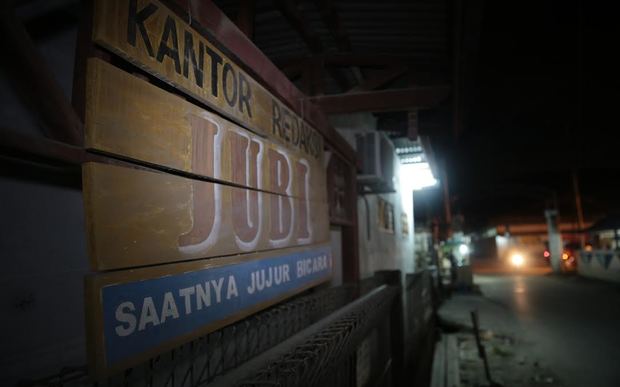 A 25-year-old man, Winingga Tabuni, was shot in the chest, while two policemen were also shot.

The truck, belonging to the Puncak Jaya Military Command, was returning to base in Kota Mulia from Puncak Senyum after fetching timber that was to be used to build traditional Papuan houses.

The injured men were being treated while police searched for the attackers.

On September the 12th, a contract teacher, Ezra Patatang, 27, was shot dead in the same area.