The Indonesian President Jiko Widodo says there will be no change to his trip to Papua, which begins today, despite a fatal shooting in the region of Puncak.

The Jakarta Post reports two other officers were able to escape.

The Jakarta Globe says the Indonesian military in Papua have deemed the towns he plans to visit - Merauke, Wamena and Raja Ampat - safe and secure.

Wamena is about 200 kilometres to the east of Puncak which is also home to the copper and gold mine run by Freeport.

The area has seen frequent skirmishes with armed activists.

Mr Widodo told media he wants to spend New Year's Eve in Papua to prove the government's commitment to developing the resource-rich but underdeveloped province. 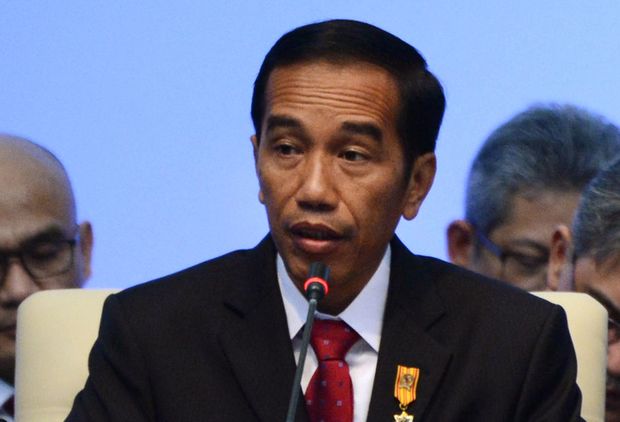