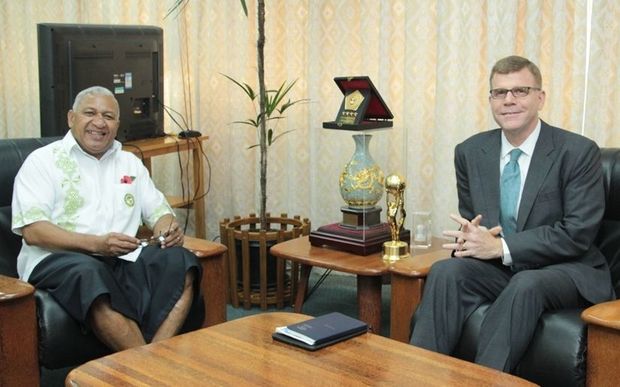 The Asian Development Bank has again called for reform of state-owned enterprises across the Pacific.

The ADB said productivity levels of the SOEs were also well below that found in developed countries.

But the Bank noted some successes in pursuing commercially-oriented reforms.

It said that over the past 14 years Solomon Islands has improved significantly, with Tonga also doing better.