State owned enterprises in the Pacific are a significant drain on island economies according to a new report from the Asian Development Bank.

The "Finding Balance 2016" report said returns from SOEs in most countries are not even meeting their capital costs.

The SOE portfolios of nine Pacific island countries were assessed in the report as well as those for Jamaica and Mauritius.

Of these only six registered returns above zero. 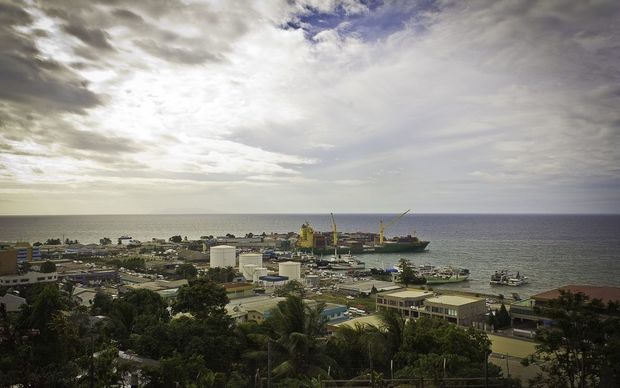 An ADB expert on SOEs, Christopher Russell, says broadbased reforms in the Solomon Islands have seen a dramatic turnaround for its SOEs which had registered a negative 11 percent return prior to 2010.

On the other end of the scale Mr Russell said the Marshall Islands is the only Pacific country which still has govenment ministers sitting on its SOE boards.

"The lessons learnt from SOE reform are universal and one of the great benefits associated with a bench-marking activity is it means that you know we can all learn from each other. We can learn what to do and we can also learn what not to do. And hopefully the findings will be useful for reform programs in the future."

Christopher Russell said most Pacific countries need to find the political will to bring about change.

Christopher Russell said for countries like the Solomon Islands that had achieved significant SOE refoms, the challenge was to lock in those gains.

The countries assessed in the report were Fiji, Kiribati, Marshall Islands, Papua New Guinea, Samoa, Solomon Islands, Tonga and Vanuatu as well as Jamaica and Mauritius.