Australia's Minister for International Development and the Pacific, Concetta Fierravanti-Wells, says Australia is watching Fiji closely, after the detention of the Government's political opponents last weekend.

She told business people in Fiji she was there to talk about business, but also responded to statements by Fiji's Prime Minister Frank Bainimarama that the public order decree, under which the men were arrested, is a necessary law.

"The Australian government is well aware of these events and are watching developments. We are viewing them from the perspective of a government that strongly supports as a matter of principle the universal rights of freedom of speech and freedom of assembly," she said.

Ms Fierravanti-Wells said Fiji and Australia are neighbours and need to work better together. 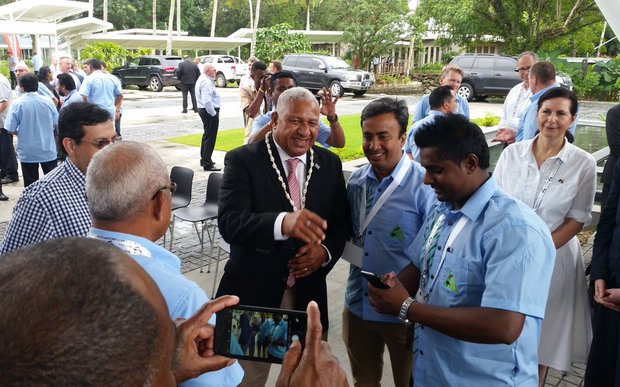