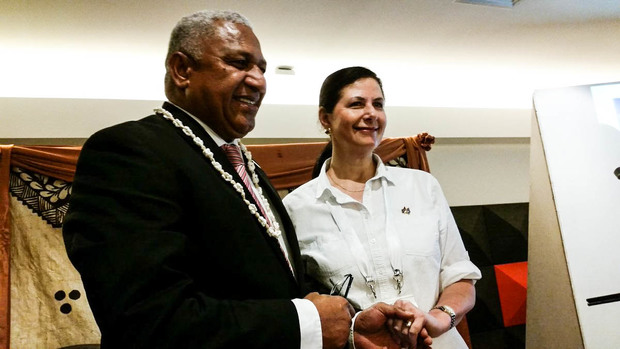 He told a meeting of the New Zealand, Australia and Fiji Business Councils a motion against Fiji in the New Zealand parliament was absurd and the two countries need to work on their relationship. 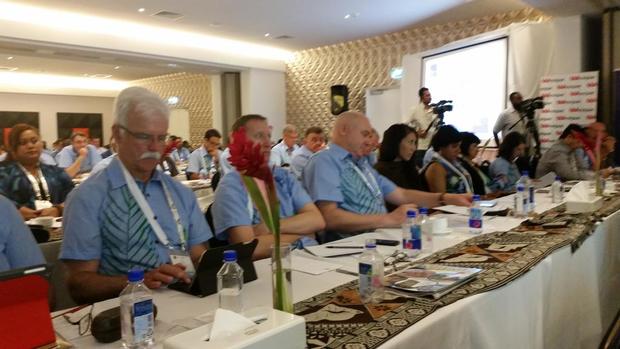 The comments followed Wellington's expression of concern about freedom of speech in Fiji after six men including opposition politicians were taken in for questioning at the weekend.

Mr Bainimarama hit out at the New Zealand Prime Minister John Key for saying the Fiji government didn't need to do anything silly and for accusing Mr Bainimarama last year of "mouthing off" over the Pacific Islands Forum. 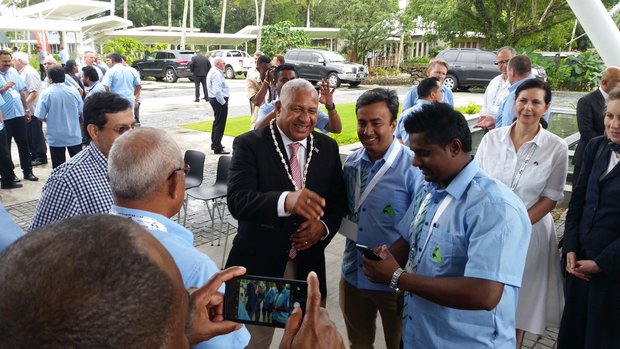 Being silly or mouthing off is what a parent might say about a wayward child or what a teacher might say about a problem student. It does not suggest a relationship of equals. On the contrary it carries a distinct tone of superiority. Some might even call it patronising or condescending.

Mr Bainimarama said Fiji did have a history of civil unrest in the past and his government would not let that happen again.

He said Fiji had just been enforcing a statute that was vital for the national interest and economic well-being.