Last week's cabinet reshuffle in Fiji will change regional dynamics and Fiji's relations with Australia and New Zealand, according to an academic at the University of Fiji. 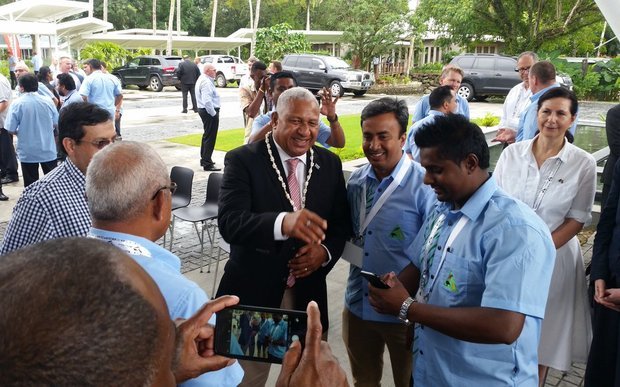 On Friday, the Prime Minister Frank Bainimarama announced he would take over the foreign affairs portfolio from his long-time Foreign Minister Ratu Inoke Kubuabola.

Ratu Inoke had overseen a warming relationship between Fiji and its bigger neighbours since the 2014 elections. 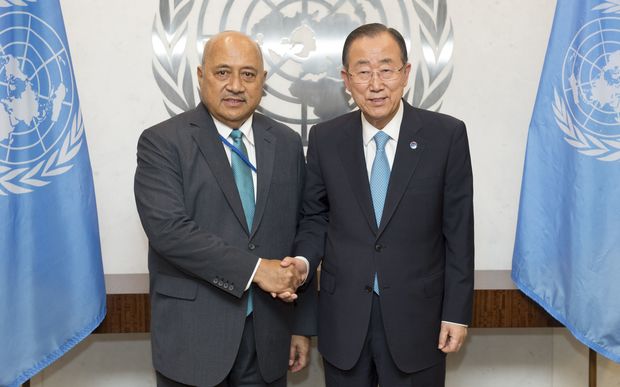 "There isn't any buffer now, as it were, between the prime minister's views and other regional views, including those particularly dealing with Australia and New Zealand, so the prime ministerial attitude will be much more directly translated into foreign policy," said the director of the Centre for International and Regional Affairs at the University of Fiji, Richard Herr.

Asked if New Zealand and Australia might be put out in the cold, he said that seemed a real risk at the moment.

"Perhaps there was a feeling in some quarters that he had become very entrenched and comfortable in foreign affairs..."

"There are issues that bother the Prime Minister and there isn't an interlocutor who's going to either soften it or seek compromises that might be workable," said Dr Herr.

Dr Herr said it seemed Ratu Inoke's long-term commitment to the portfolio was one of the reasons for his move. 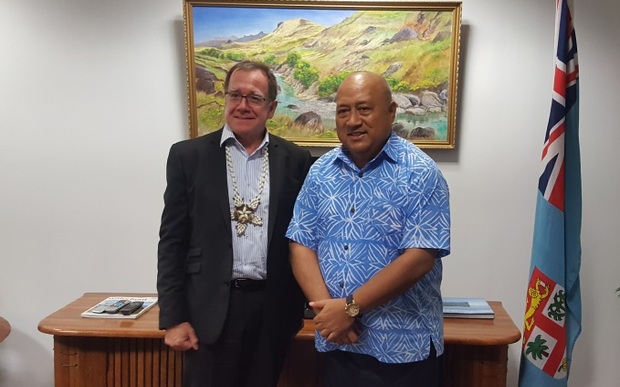 "There had to be some sort of rotation anyway and it was perhaps an attempt to move some ministers out of their comfort zone and I think that's what probably happened in the case of Ratu Inoke. Perhaps there was a feeling in some quarters that he had become very entrenched and comfortable in foreign affairs and there may have been inter-departmental, institutional rivalries about that." 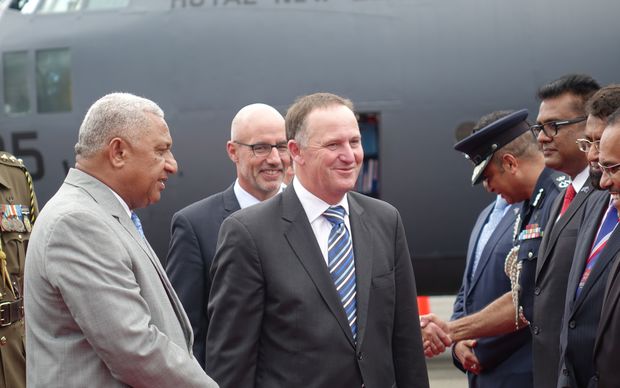 Dr Herr also said there were a few things on the backburner that came to the fore in the decision to move Ratu Inoke including the premature announcement of full diplomatic relations being restored between Australia and New Zealand in Fiji a few years ago.

Ratu Inoke has been given responsibility for Defence, National Security and Immigration.

Dr Herr said while that portfolio was important it had diminished influence because of changes in the constitution.