Several cabinet ministers in Fiji will be reading in to their new portfolios this week after a major, and surprise, cabinet reshuffle.

The prime minister, Frank Bainimarama, announced the changes in a surprise statement late on Friday night. 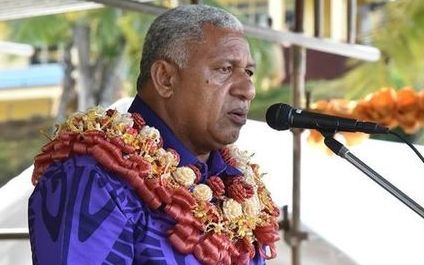 One of the most striking changes was Mr Bainimarama's appointment of himself as foreign minister, replacing Ratu Inoke Kubuabola, who found out while attending the Pacific Islands Forum on Friday.

Another minister, Semi Koroilavesau, who moves from employment and industrial relations to fisheries, said he knew the announcement was coming, but didn't know his new portfolio until Saturday.

"I saw it in the papers this morning. I knew that a reshuffle was possible so I was not surprised, you know. As a politician we are mandated by the prime minister and he decides where we are best suited for, and we should expect that as ministers, I suppose."

Mr Koroilavesau said he is happy with his new role, as his previous background is in the fisheries industry.