Fiji's Prime Minister Frank Bainimarama is to take on the foreign affairs portfolio in a major reshuffle of his cabinet. 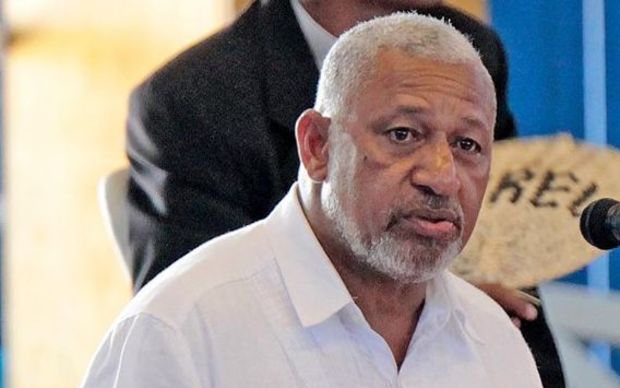 The move follows the resignation of the Defence Minister Timoci Natuva who is to be replaced by the current Foreign Minister Ratu Inoke Kubuabola.

Ratu Inoke is currently in Pohnpei representing Fiji at the Pacific Islands Forum which Mr Bainimarama has refused to attend because of New Zealand and Australia's involvement.

Mr Bainimarama has moved Rosy Akbar to the health portfolio replacing Jone Usamate who takes on the responsibility for employment and industrial relations.

Faiyaz Koya retains the trade and tourism portfolios with added responsibility for lands and mineral resources.

That job was previously held by Mereseini Vuniwaqa who has been given the Women, Children and Poverty Alleviation ministership.

In a statement on Friday Mr Bainimarama said he had decided to reinvigorate the cabinet midway through the parliamentary term.

Fiji held its first elections since the 2006 coup in September 2014, electing the former military commander and his Fiji First party to power for a four year term.